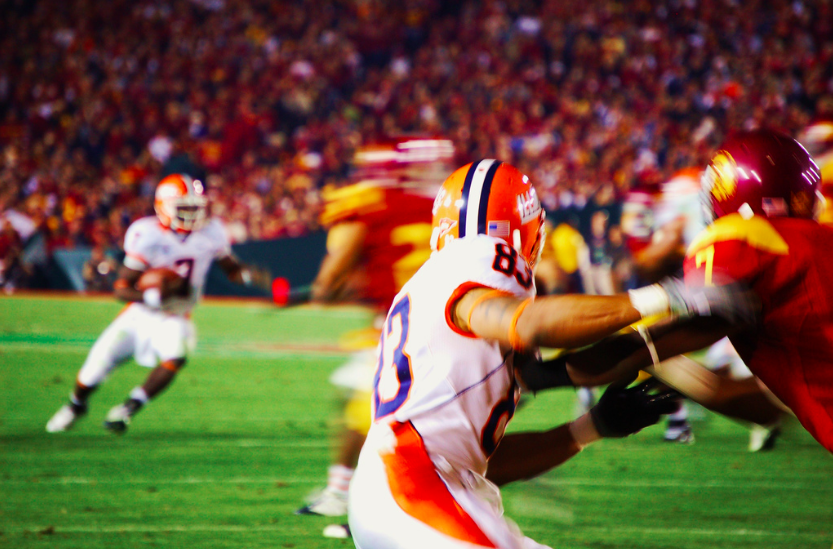 When people ask where you live, you hesitate and say “Chambana.” You forget on a daily basis that your university’s name is hyphenated. You can already hear your grandparents asking you about it at Thanksgiving: “So, is it two towns in one, or is it one town with two names?” In a place like the University of Illinois Urbana-Champaign, it might seem pretty impossible to avoid having an identity crisis. Of course, you could always just find apartments near UIUC and declare your membership to one team or the other.

But why do that when there are ways to be part of both camps? Read the following list to find out how to properly show your college pride in a two-city town.

Urbana-Champaign is a lot of things, but students know that at the end of the day, it’s a college town. You rule this place! And, as proper rulers, you know that it’s not about which town you live in, it’s about whether or not you’re a student. Residents of Chambana are known as “townies,” and students can pick them out from a mile away. That’s not to say that they’re bad people — these guys are your landlords, your barkeeps, your bank managers and your waiters! But it’s a nice distinction to make when you’re not sure which side of town you belong to.

Got your orange on? You’d better. The only identity that really matters is whether or not you’re rooting for the home team. The Fighting Illini need your support on the field and the court, so you’d better be prepared to cheer them on! There are all sorts of great sports bars and pubs in Urbana-Champaign, so make sure to grab a few friends and celebrate your team’s victories over a beer or two.

Are you one of those people who thinks thin crust is where it’s at? If so, go take your LaCroix and your kale salads and go somewhere else. Kidding — but we promise you won’t swear allegiance to thin crust pizza after you’ve tasted Urbana-Champaign’s selection of deep dish delicacies. It’s just better here, and everyone knows it. So what are you waiting for? Head down to Giordano’s, Papa Del’s or Garcia’s Pizza in a Pan for the best college meal of your life.

Who needs city distinctions and hyphens and all of that nonsense when you’ve got Campustown? Sure, it might be within Champaign’s city limits, but Campustown is where city names don’t matter and college students rule. This is where some of the coolest apartments in Urbana-Champaign are located, which is evident by the sleek new complexes that were recently built to accommodate more students. It’s also where students go to hang out, watch sports, drink and eat. Whether you live here or not, it’s a neutral ground that everyone in Chambana can find something to love about (well, except for the townies, maybe).

Chips and salsa aficionado, Ali Bartmer joined the Rent College Pads team in the fall of 2016 as the Operations Assistant and has since become a Content crafter. Cat mom of one, Ali prides herself in being a Bloody Mary connoisseur and with her Masters from Hogwarts there’s nothing Ali can’t do.